Hangxiety' is Putting People Off Booze

Hangover anxiety is a legitimate phenomenon that can directly impact people’s moods in tandem with physical hangover symptoms, according to a new report.

The Unilad report says 'hangxiety' occurs when the sedative effects of the alcohol wear off, causing withdrawal symptoms similar to those experienced by people who are alcohol dependent.

"These symptoms can be psychological such as feeling depressed or anxious, with many people feeling the effects of this the morning after drinking alcohol because they are withdrawing from its effects," says the report.

"The niggling thoughts in the back of your mind remain the same: ‘Did I embarrass myself last night?’ ‘Did I say something stupid?’ ‘What if I fell out with everyone?’ ‘Oh God, I bet everyone hates me.’"

Unilad says this anxiety can be so debilitating that it is reason enough for people to cut out the booze entirely.

Among them is 28-year-old Millie Gooch, from London, who last year founded Sober Girl Society, according to Unilad.

"I realised I was getting myself in to a cycle of feeling a bit shitty, partying to feel better, feeling even shittier and just doing it over and over again," she says. 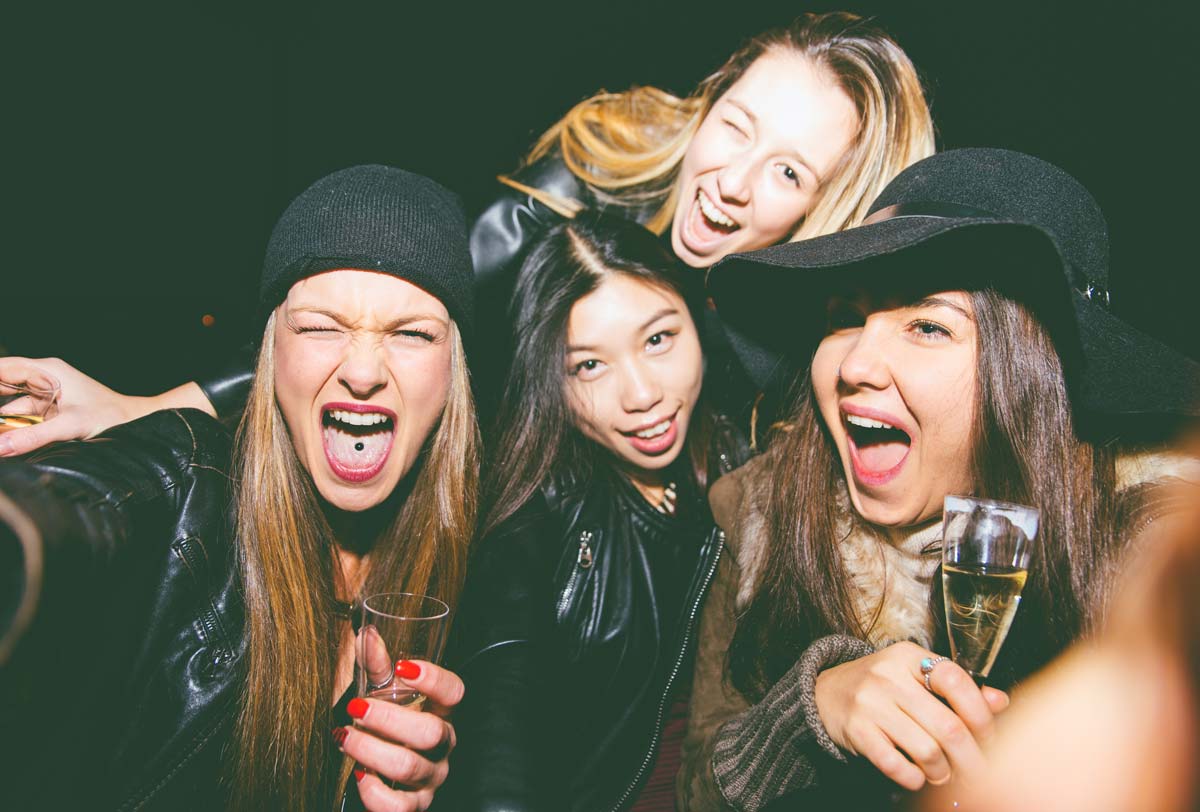 "On a classic hangover I always suffered from ‘The Fear’, worrying what I’d said or done. I frequently experienced blackouts and fuzzy memories when I was drinking so that never helped the situation."

Speaking to Unilad, behavioural psychologist Jo Hemmings described hangxiety as, "a miserable combination of drinking too much the day before, coupled with feelings of stress, worry and guilt from what we actually did or said".

"As alcohol leaves the body during the night, it also depletes your levels of serotonin, the chemical that regulates our mood, so you might feel even more stressed the next day," she says.

You can  read the full Unilad report here.

DISCOVER THE WORLD OF LYRE'S

GOOD DAY TO YOU!

We suspect that you are located outside of Australia.

I am in Australia

I am not in Australia

Find stockists near me

We suspect you may not be from around here, please select your region

BEFORE YOU TAKE OFF!
You haven't entered the secret knock.. Unlock the world of Lyre's on facebook and ask for the secret knock on Messenger
No thanks, I don't like exploring secret deals and offers.
X

Before you take off!
You haven't entered the secret knock... Unlock the world of Lyre's on facebook and ask for the secret knock on Messenger
No thanks, I don't like exploring secret deals and offers.